Liverpool FC's stadium is called Anfield. It holds the place for the sixth largest football stadium in England and has the capacity accommodating over 54,000 people. Anfield was home ground of Liverpool FC since the beginning.

The structure of the stadium is consisted of four stands: Main Stand, Spion Kop, Anfield Road and The Centenary Stand. Most noticeable thing about Anfield is Bill Shankly's statue, which is located in front of the stadium.

In 1958, Anfield broke its attendance record with staggering 61,905 people during the match between Wolverhampton Wanderers and Liverpool FC.

Because of the clubs growing fan base, in 82' the infamous Shankly Gates were added to the stadium and the most important change to the stadium happened in the 90's when an all-seater stand was added to the Kop and the second tier on the Anfield Road Stand. 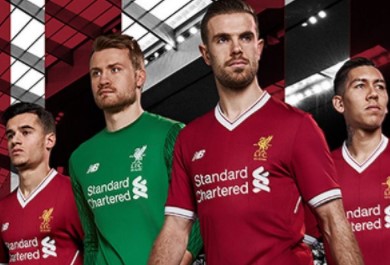 Liverpool's fans call themselves Kopites and this club is regarded as the most supported football clubs in Europe. The word 'Kopites' derives from the place fans used to stand and now sit called Kop at Anfield. There are more than 200 of the club's official supporters across 50 countries. Famous groups are Spirit of Shankly and Reclaim the Kop.

Their anthem 'You Will Never Walk Alone' was from a musical called 'Carousel' and was recorded by Gerry & The Pacemakers, famous Liverpool musicians. The song has been sung by Liverpool supporters since the 60's.

Liverpool FC's fans have been involved in two big stadium disasters. First one was in 1985, when an incident took place between Liverpool and Juventus fans. 39 Juventus supporters were killed by being cornered by Liverpool fans thus making the wall, where the cornered fans stood, to collapse. The public blamed Liverpool fans. EUFA forbid all English football clubs from playing in all European competitions.

The second incident happened on 15th April 1989 during an FA Cup match between Nottingham Forest and Liverpool at Hillsborough Stadium. 96 Liverpool fans were victims to an unfortunate overcrowding at Leppings Lane end. There were false accusations made against Liverpool fans by 'The Sun' newspaper. The newspaper claimed that several of the fans attacked the police and robbed the deceased. Later investigations proved them false, and because of it a lot of people boycotted against the newspaper. Even to this day, people refuse to buy the newspaper.

The oldest rival of Liverpool FC is Everton. Both teams share long history and intersected on many occasions. They are both Liverpool based, both team's officials had multiple disputes and argues with the previous owners of the team's stadium Anfield. Other than those disputes, both teams have no religious or political differences between them.

Another rival is considered to be Merseyside. Usually the derbies between Liverpool FC and Merseyside FC are sold out immediately. Their matches are also called friendly derbies because fans support and respect each other despite their differences.

During the 19th century, the Industrial Revolution boomed. During those years, Manchester United and Liverpool FC became rivals. Their rivalry was considered as a manifestation of the main cities' competition. Machester United were the first team in England to the EU Cup in 68'. Liverpool followed by winning four EU Cups. Even tough, both teams have been very successful, they never really managed to win at the same time. 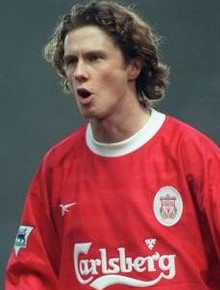 John Houlding was the initial owner of Anfield and founding father of Liverpool. He remained as a first chairman from 1892, the very beginning of the football club's existence, up until 1904. His successor was John McKenna, which later on became the President of the Football League. The period during McKenna's chairmanship was considered to be the Liverpool's golden era. Noel White took things over when he became Chairman in 90'. John Moores was an important shareholder of the club. He owned 51% of the shares. Moores sold Liverpool in 2007 to George Gillet, an American businessman.

Liverpool FC has been considered as an international brand. The club's trademarks and intellectual property were valued at staggering 141,000 pounds. Liverpool was also ranked by Forbes as the 6th most valuable football team in the world, following Manchester United, Arsenal, Barcelona, Bayern Munich and Real Madrid.

Liverpool's first captain was Andrew Hannah. He became first captain when Liverpool became independent from Everton. The longest serving team captain was Alex Raisbeck, taking charge from 1899 to 1909. That title later on was taken by Steven Gerrard, by being the team's captain for 12 seasons. His first season as captain was the 2003-04 season. Gerrard was replaced by Jordan Henderson in the 2015-16 season as Gerrard's transfer to LA Galaxy. 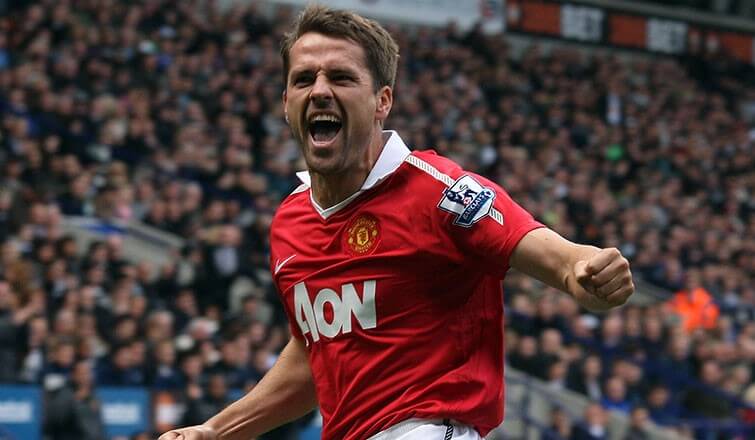 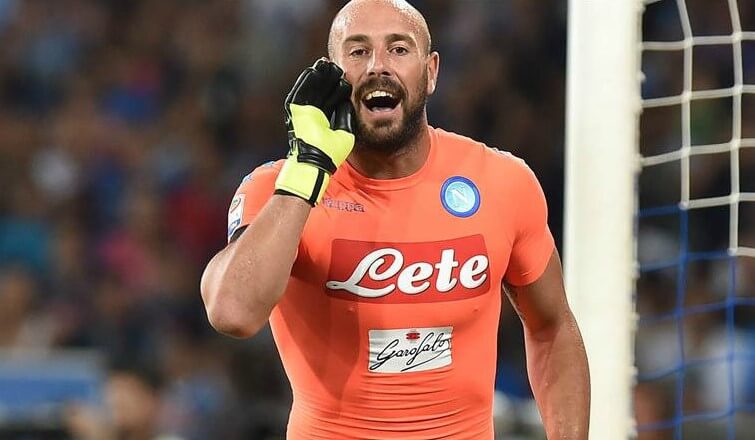 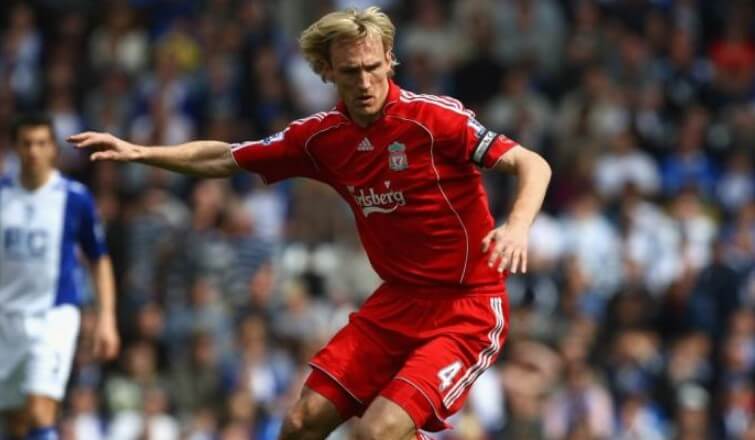 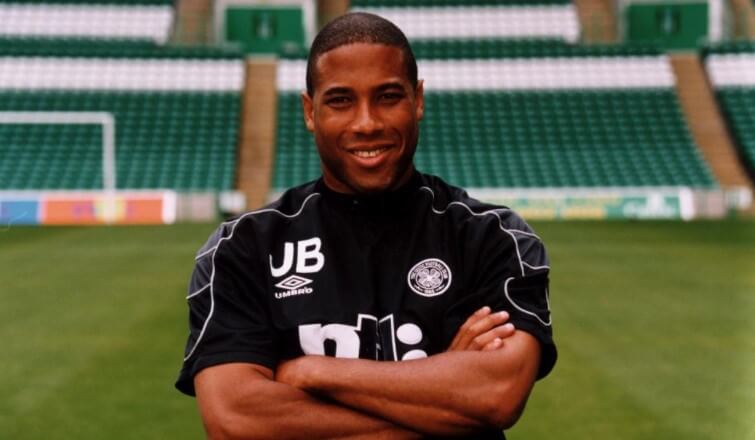 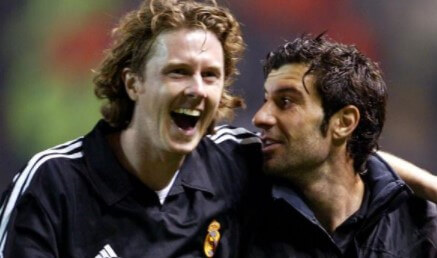 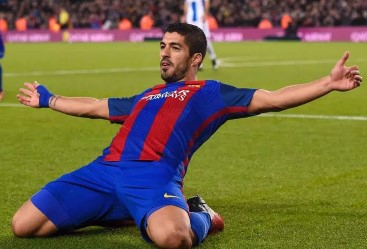 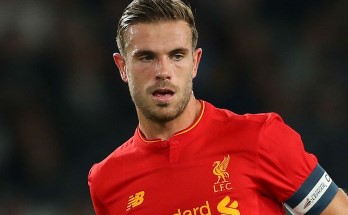